The Women’s Consortium for livelihood sustainability of West Kalimantan (Kalbar) conducted a media briefing with the theme of strengthening the economic role of women in improving the welfare of families and village communities at the Hall of West Kalimantan Department of Health, Ahmad Sood Street, Pontianak, Tuesday (31/10/2017).

The Hazton method is a huge planting process in a complex way. The group wondered if it would be successful, while planting only 10 trunks have already been difficult. However, he gave up all the feelings to make sure they wanted to try first.

He further explained that there were even people who were pessimistic and said that even 3 or 4 kilos will not be resulted, but he was still enthusiastic planting it.

He called on members to just keep planting as taught and directed by the facilitators.

After several months the development of the rice was quite good. In 1 hectare, it produced 3.1 tons of harvest.

“The people around us were also wondering how it can produce that much.” she said.

He admitted that before the assistance was provided, in farming, the community did shifting cultivation.

After the assistance from Gemawan, there have been a lot of benefits felt. They got mentoring and even training.

“I used to never communicate in front of people, now I can,” she mentioned.

The Executive Director of Gemawan Association, Laili Khairnur said, this program was supported by the cooperation of MCA-Indonesia through the program “Initiatives to Strengthen the Women’s Groups Economic Development through Empowerment and Sustainable Agriculture” which was conducted from August 2016 to December 2017.

This women’s empowerment program was designed to provide direct contribution to the development of women’s group capacity in productive and sustainable agricultural land management with a technical training in environmentally friendly agriculture.

The community and village government in 10 villages were directly involved in various programs such as the arrangement of the village areas, the initiation and expansion of women’s group economic institution.

The acceleration of the village economic institution development, is both for the cooperatives and BUMDes, as well as the expansion of environmentally friendly sustainable agricultural practices.

“Women are very strong in playing an economic role. The role of women must be involved if it is possible because there are almost 50 percent of them in the village, “she said. 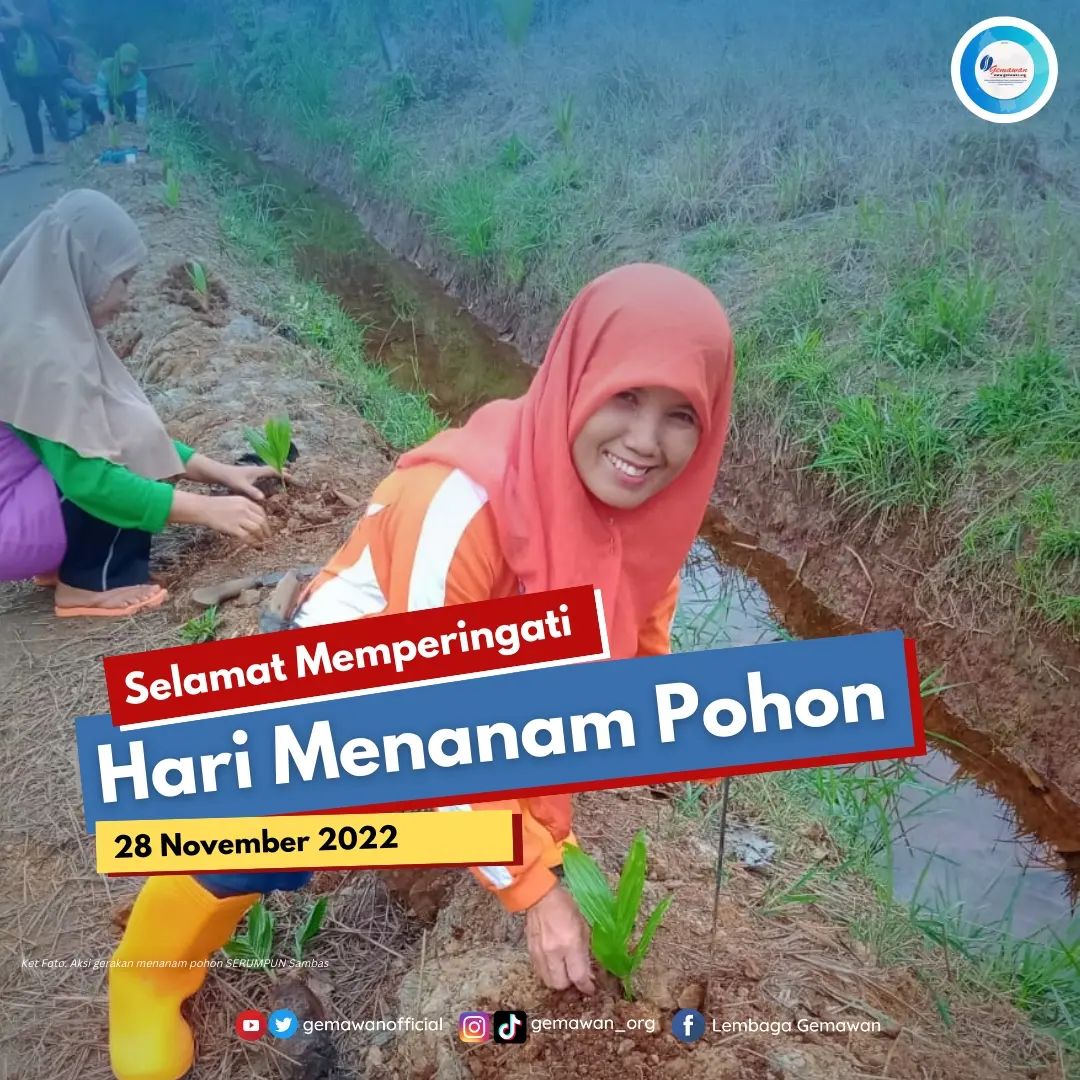